Reasons to Get Married in Devon

You’re getting married – congratulations! Now comes for the more daunting part than popping the question: choosing the wedding venue. It’s crucial that you have a venue that you are both happy with, as it’s the part that will stick in your memory long after the champagne giggles and confetti throwing is over. Luckily, we’ve compiled a list of all the gay-friendly venues in the country, which means the hard part is done! Now all you have to do is choose where in the UK you want to spend your big day. If you’re struggling to decide, why not consider Devon?

Chances are, if you’re ever planned a staycation (vacation while staying in the UK), Devon has topped your list. Nestled in the West Country, Devon is the second biggest county in the country, and is full of rolling hills and glorious beaches. Devon is also famous for its clotted cream, the Exmoor moorland, and its beautiful countryside, which is second to none. Picture this… stepping out of a huge manor house onto a lawn, newly-married and surrounded by all your loved ones, while the sun shines down on your happy day. Not about that manor house vibe? There are heaps of cosy barns and stunning beach getaways if you want something a little more low-key.

Luckily, Devon also has heaps of gay-friendly wedding venues to choose from! This means you have more time to think about important details, such as food tasting, dress/suit shopping, and which in-laws you want to invite... All you have to do is browse through our compiled list, and decide which venue is right for you as a couple.

Still not convinced? Here are some interesting facts about Devon to help you make your mind up!

For information on the legalities of getting married (Eg. Informing the registrar of your "Intent to Marry") please look at the Devon Council's Website 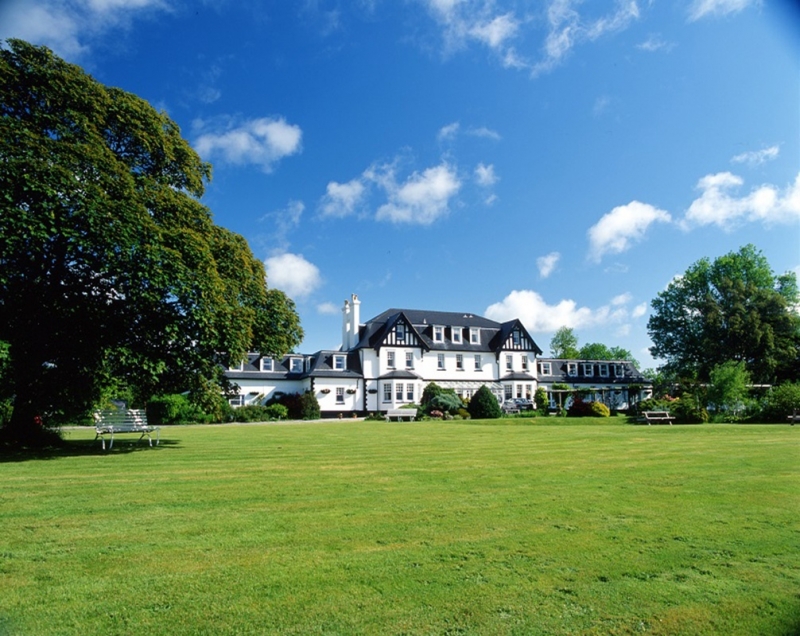 Ilsington Country House Hotel
With its unique location, nestled in between the picturesque rolling hills of Dartmoor, The Ilsington Hotel in South Devon pr ... 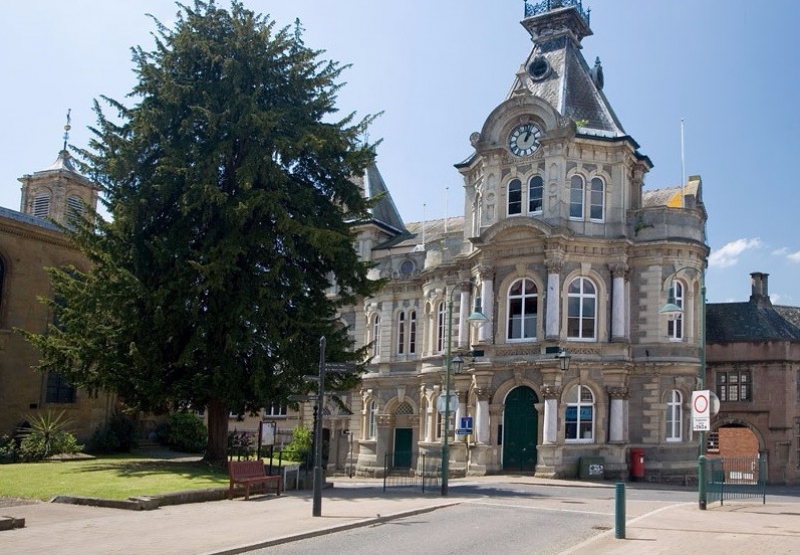 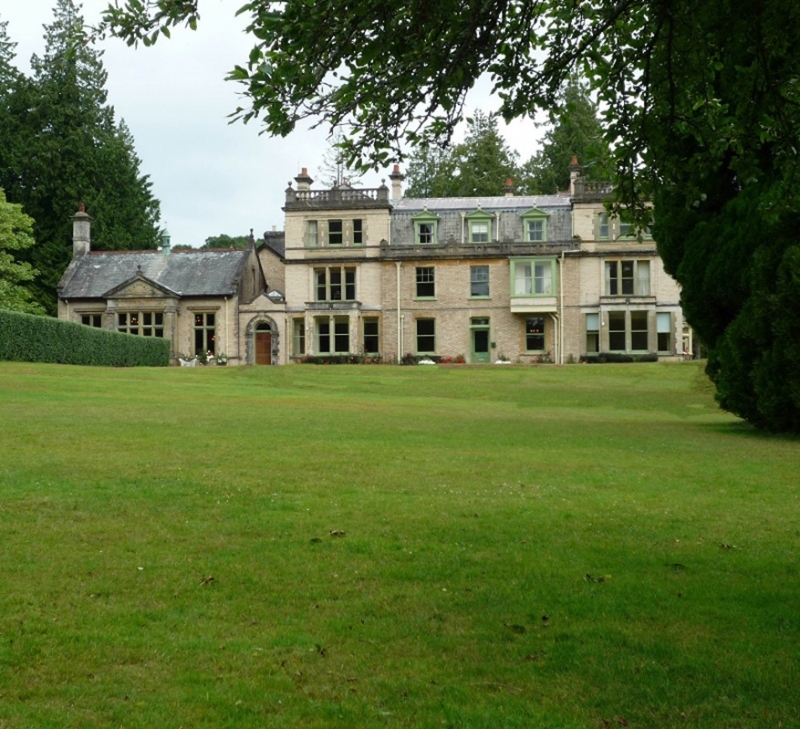 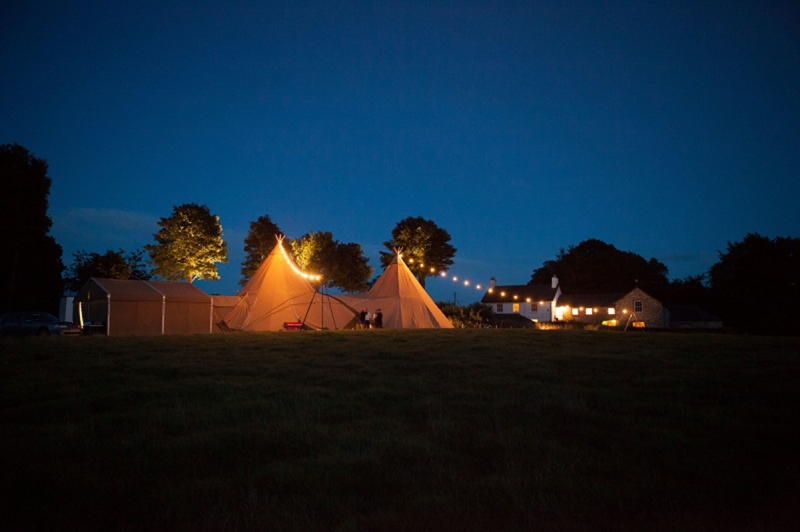 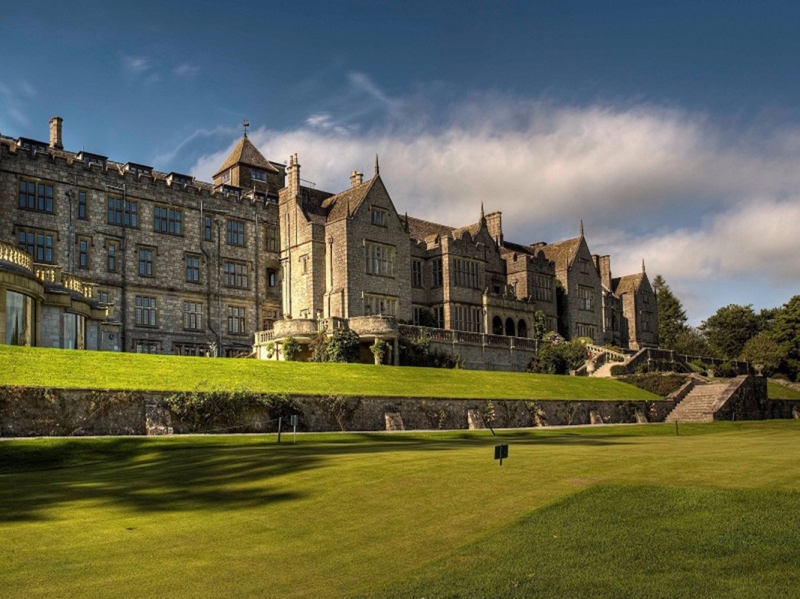 Bovey Castle
Every wedding at Bovey Castle is a unique experience of true English luxury; whether you’re planning a lavish party for hundr ... 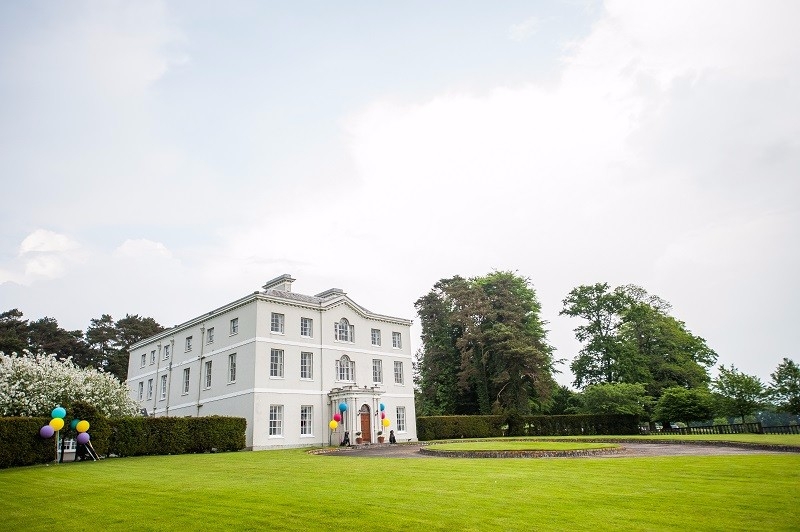 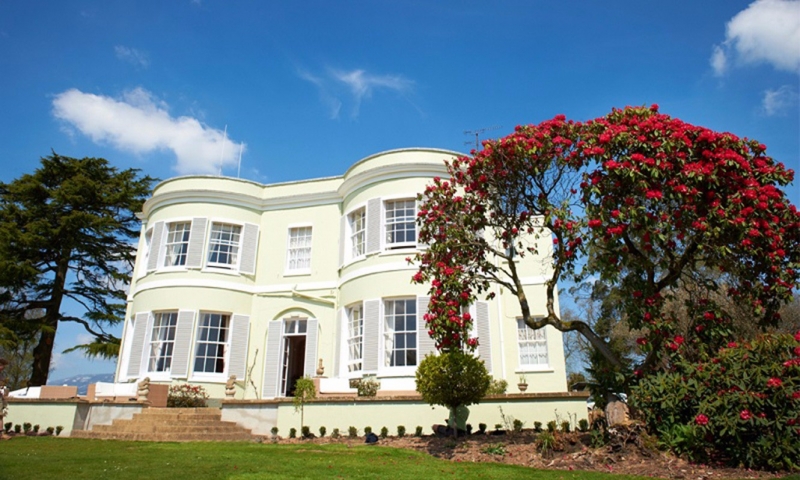 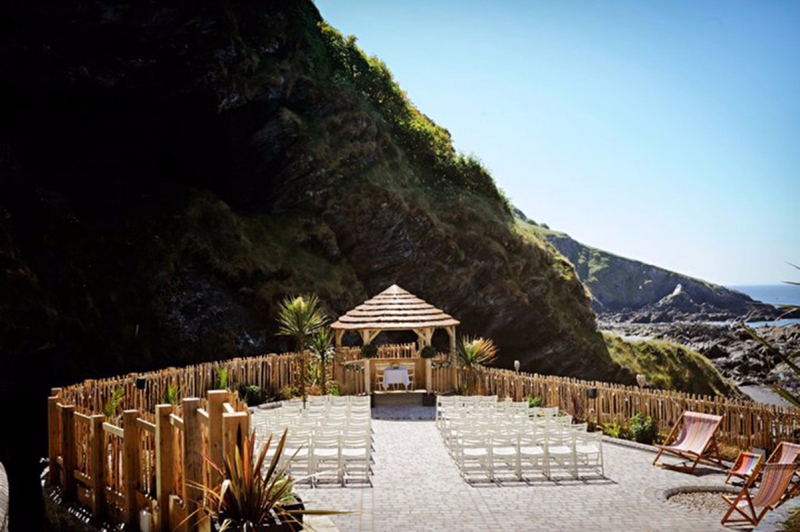 Tunnels Beaches
Tunnels Beaches, located on North Devon’s rugged coast is a spectacular venue for your wedding and reception. “Unique” is an ... 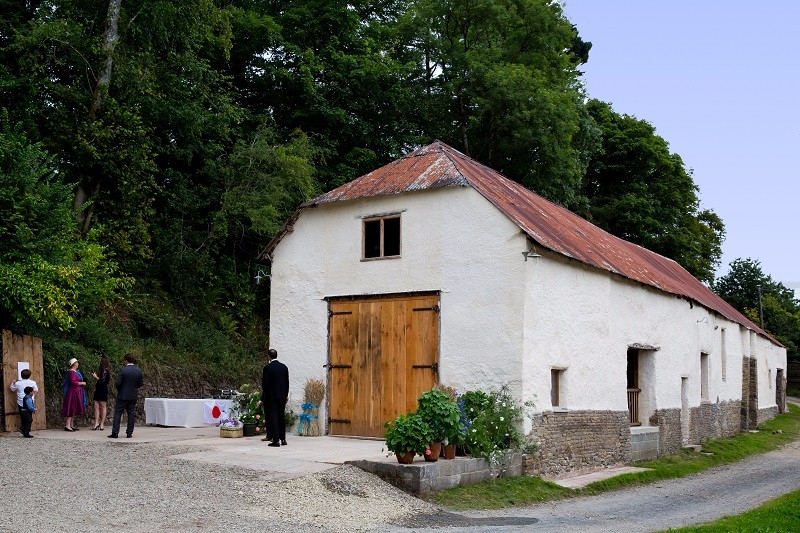 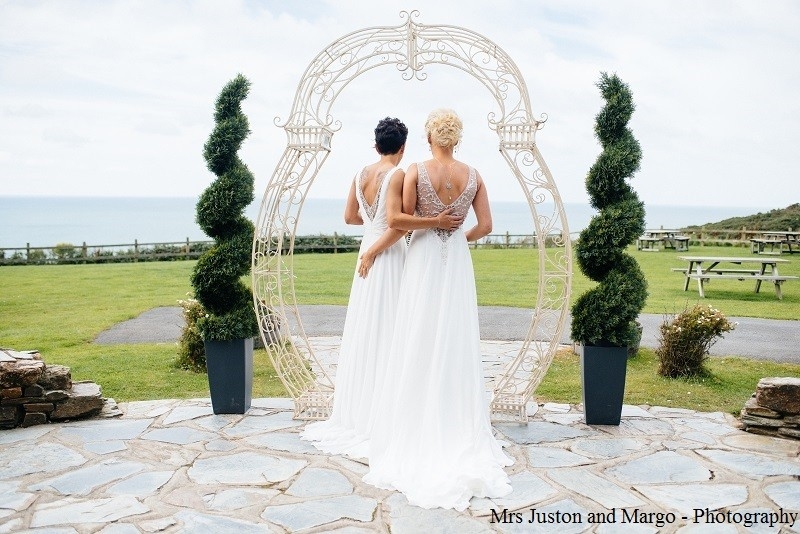 Ocean Kave - Coastal Wedding Venue
Multi-Award winning Ocean Kave not only has unrivalled views across the Atlantic Ocean and Lundy Island (famed for its puffin ... 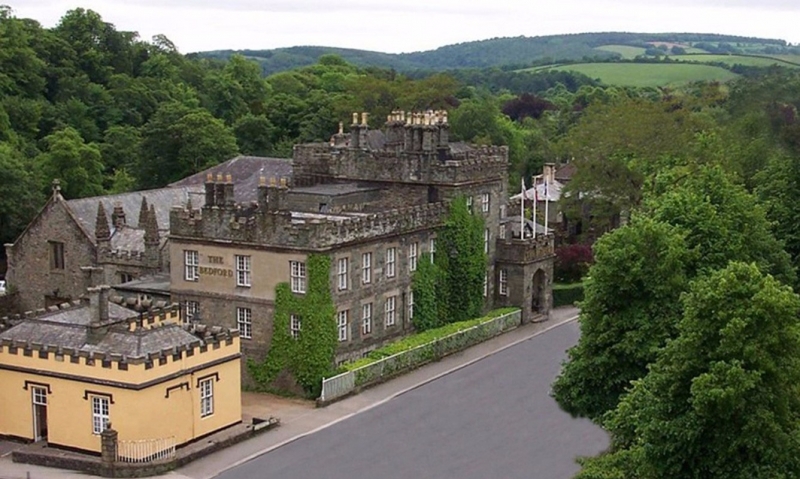 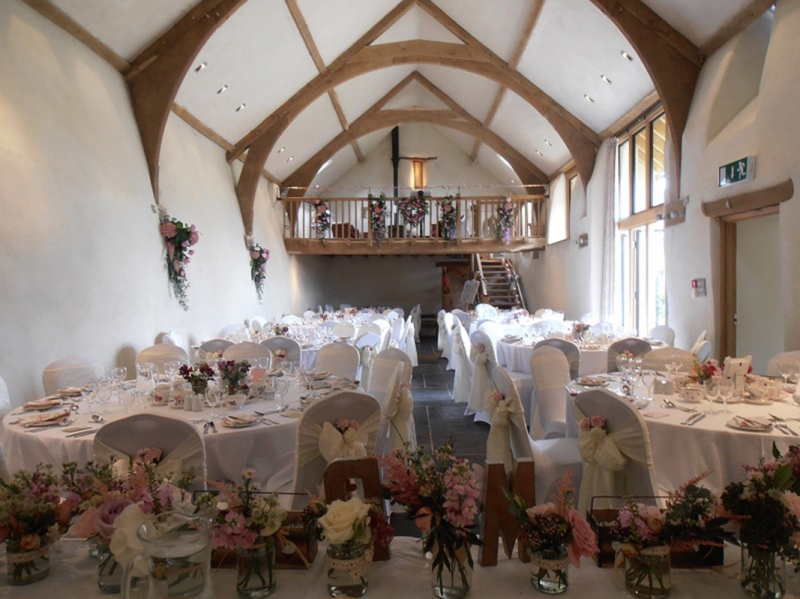 The Oak Barn
Set in the heart of rural Devon at Hittisleigh Barton, The Oak Barn is a charming new wedding venue with miles of enchanting ... 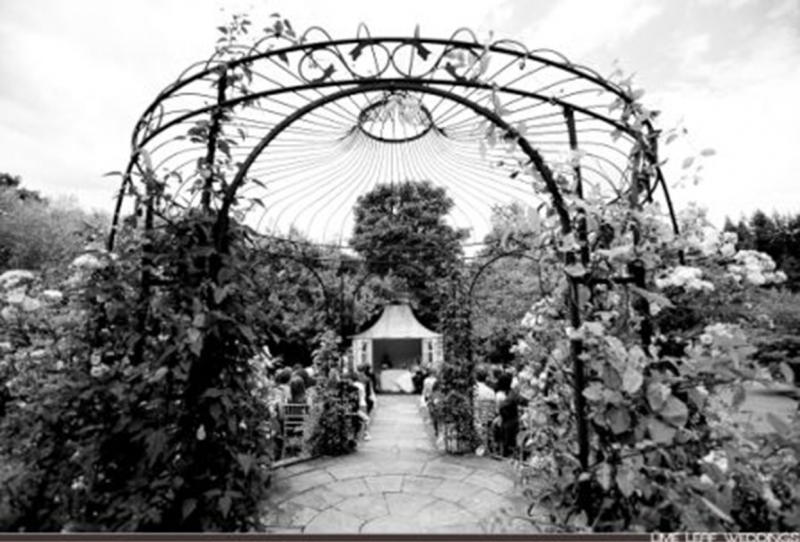 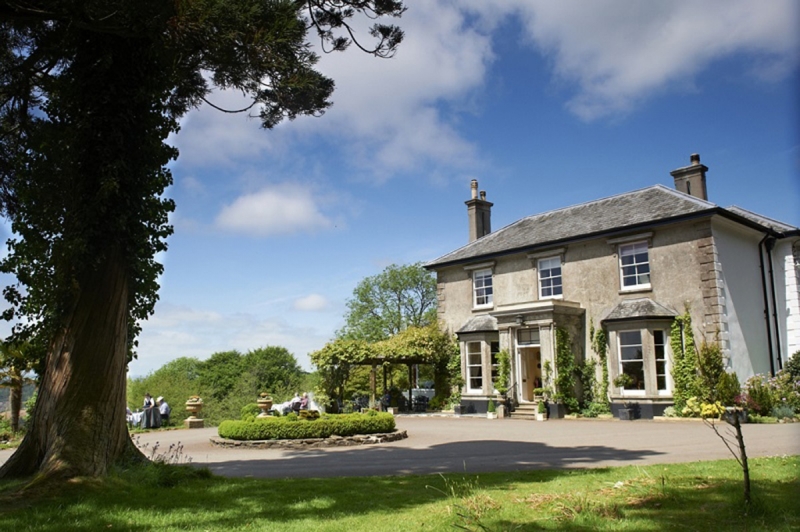 The Horn of Plenty
Our romantic Country House Hotel is home to one of the region’s top restaurants - we are one of only 8 restaurants in South W ... 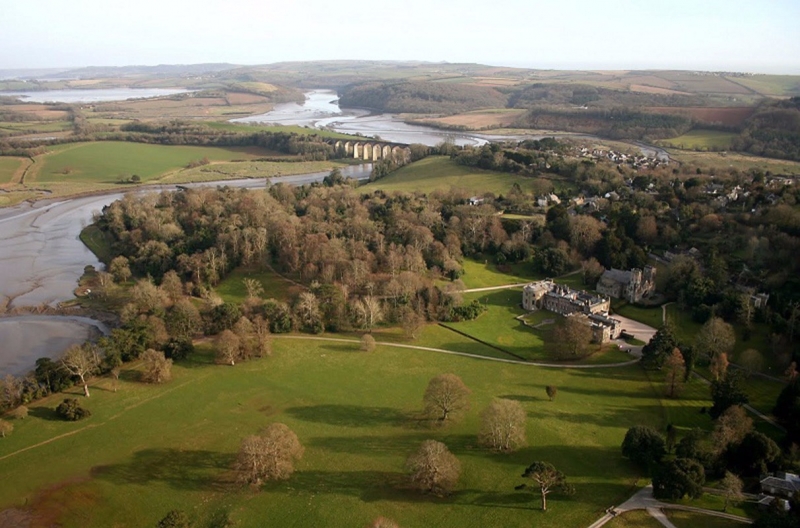 Port Eliot
For some, Port Eliot can be a retreat of tranquility and magic for others it can become a fantastical pleasure ground of musi ... 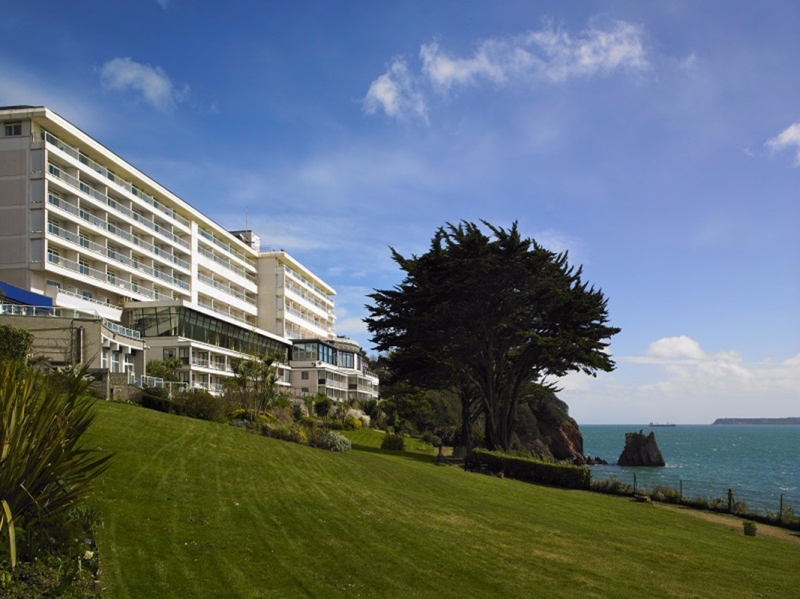 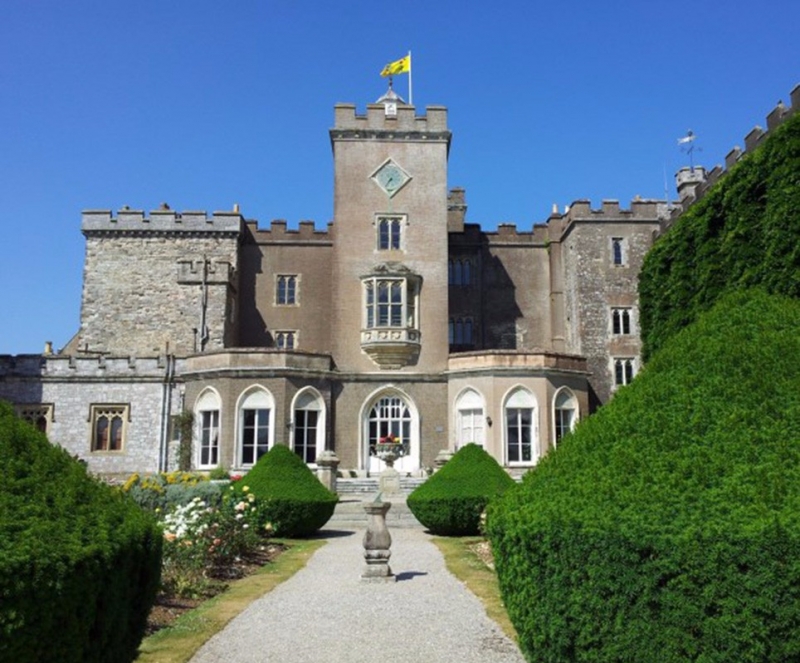 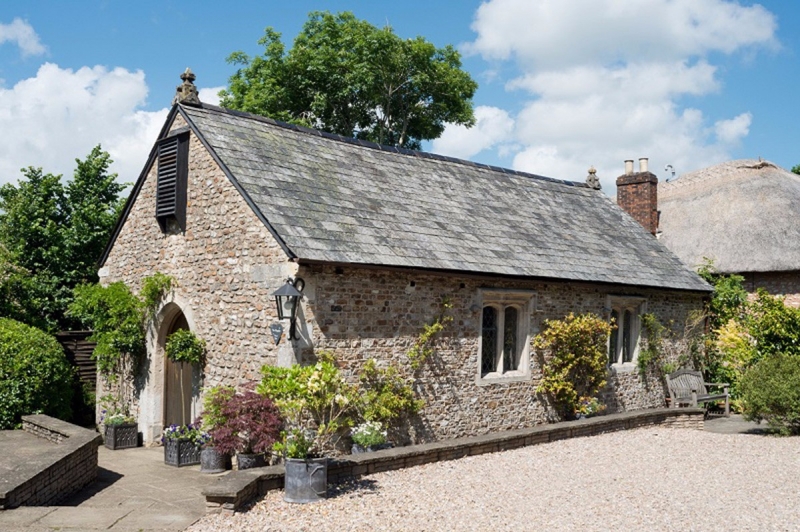 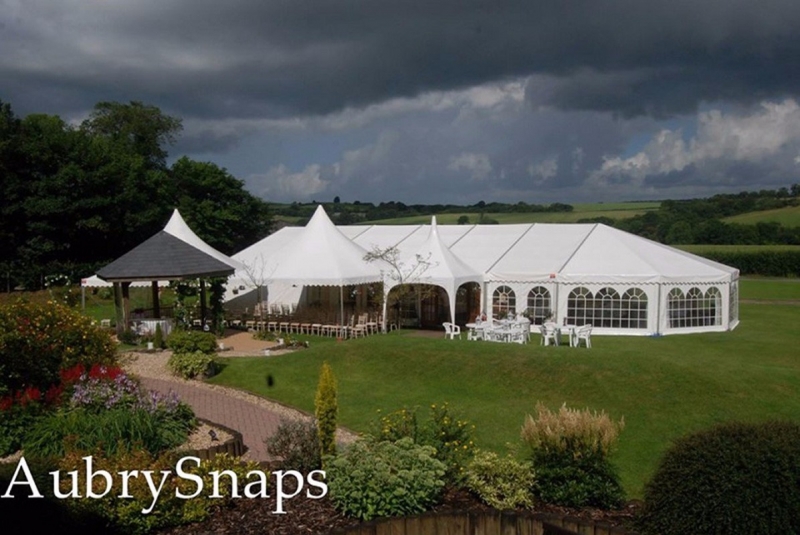 Little Bidlake Wedding Venue
The whole complex would be exclusively yours for the 3 day break/weekend, with perhaps guests arriving Friday, the wedding Sa ...

The Old Barn
The Old Barn is one of the most quirky, fun and unique DIY wedding venues in Devon. With 17th Century original oak beams, rus ... 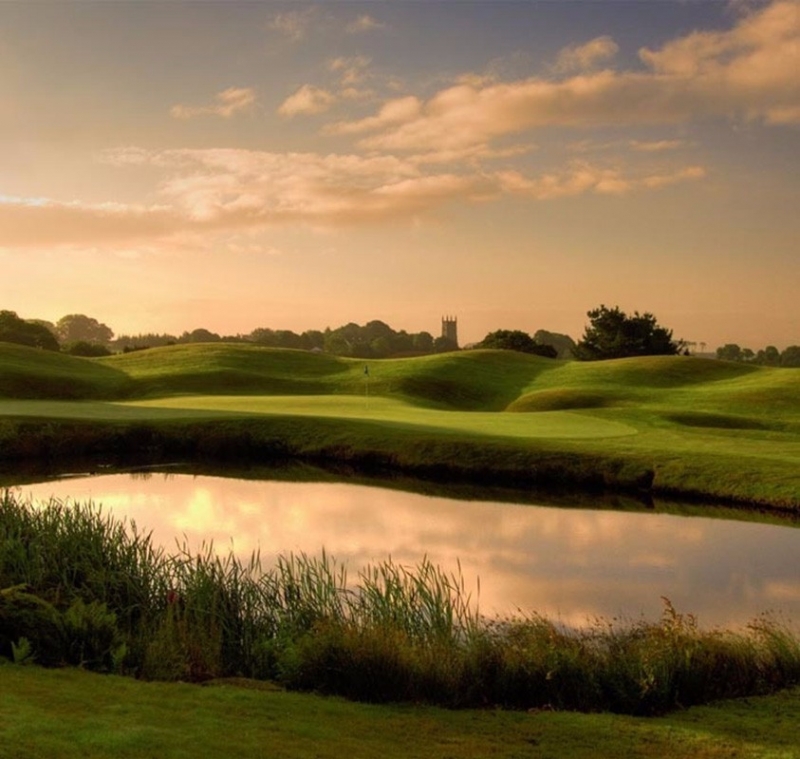