Reasons to Get Married in Manchester

Your wedding venue should make a statement about you as a couple. It’s more than just opting for an outdoor wedding, a hotel wedding, a beachfront wedding (and so on). Choosing your wedding venue is also about the location you hold your wedding! If you aren’t planning on jetting off to a tropical country to tie the knot, you have to think carefully about where in the UK you want to get married. Why not consider Manchester?

As cities go, Manchester is a lot like London’s older and cooler sibling. It’s got the size and large population, just as London does, but it’s got that Northern vibe that makes it slightly cooler (as well as the cooler Northern weather). Manchester is famous for giving the UK a range of things, including: indie music, Danny Boyle, feminism (Emmeline Pankhurst was born and raised there), socialism, and canals. Apart from being steeped in culture, Manchester is also home to a heap of gay-friendly wedding venues, making it the perfect place to get married!

Being a huge city, Manchester is well connected, meaning it’s easy to get all your guests to the venue. Flying anyone in from abroad, or just desperate to jet off on your honeymoon? Manchester also has 2 airports, making it easy for fetching your mother-in-law (or escaping from the wedding madness when the day is over!). Due to its city nature, many of the wedding venues are sleek hotels and classy stately homes, but if don’t let that deter you from choosing Manchester if you’ve got your heart set on a countryside wedding. There are also a number of halls and hotels that are based in acres of land in the countryside, so whether you want city or country, there’s something for everyone. In the words of Mancunian icon Ian Brown, “The only thing Manchester hasn’t got is a beach”.

Still unsure of whether Manchester is the right place to tie the knot? Why not browse through our venues, and check out these interesting facts about the county:

For information on the legalities of getting married (Eg. Informing the registrar of your "Intent to Marry") please look at the Manchester Council's Website 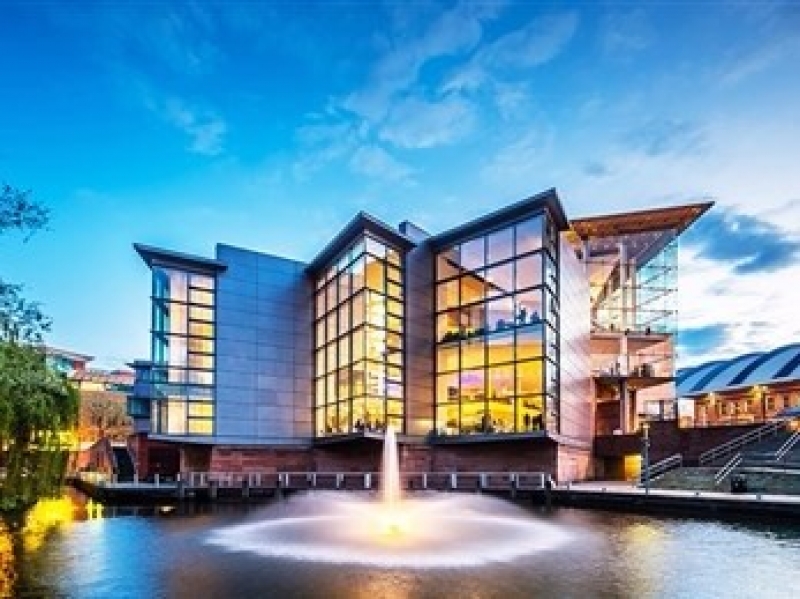 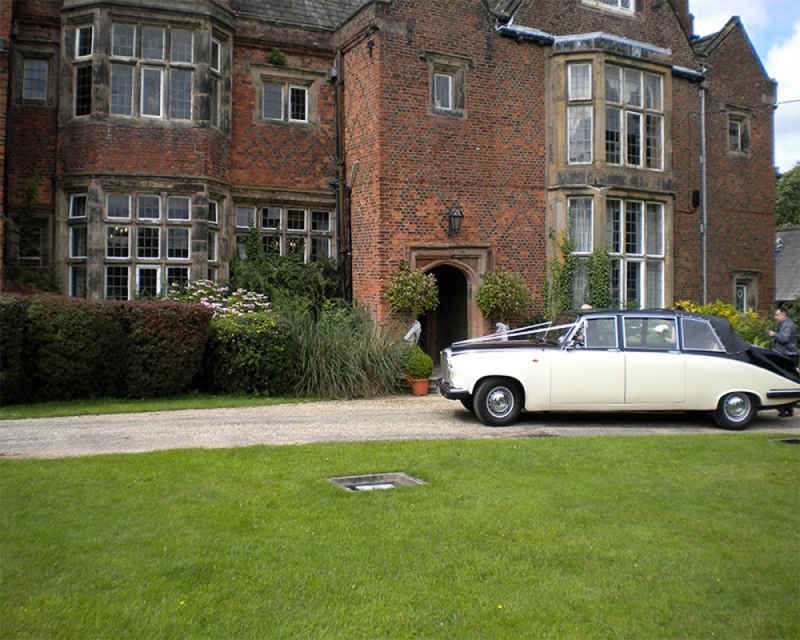 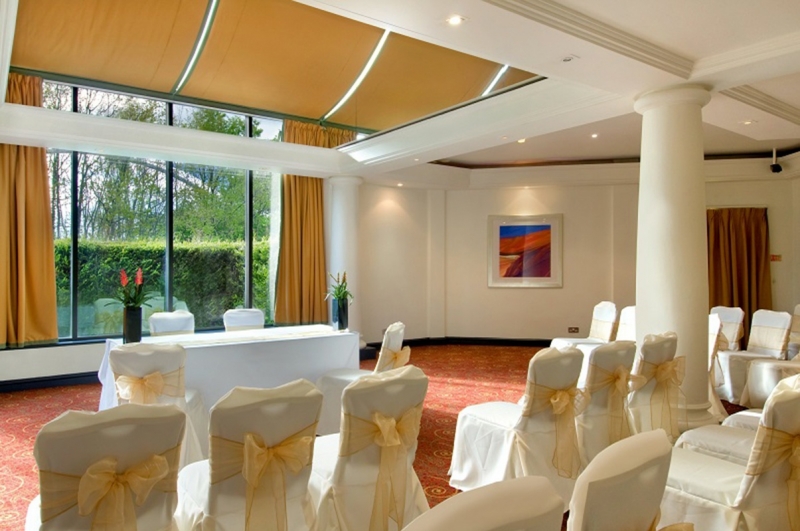 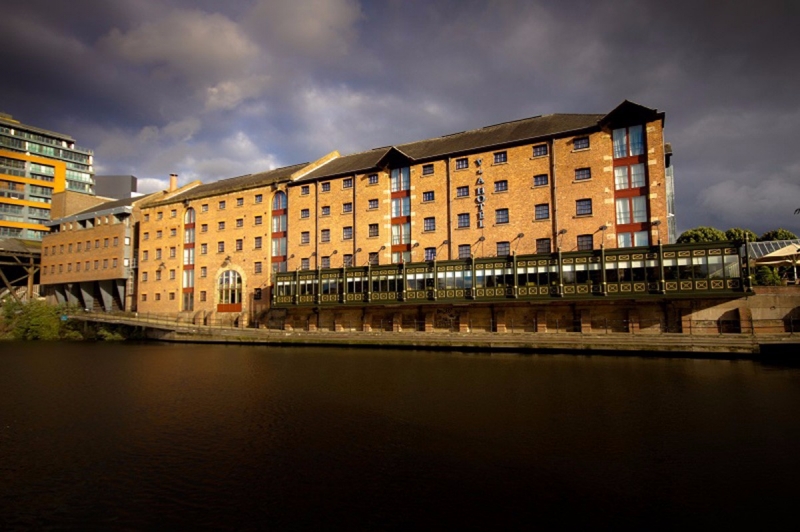 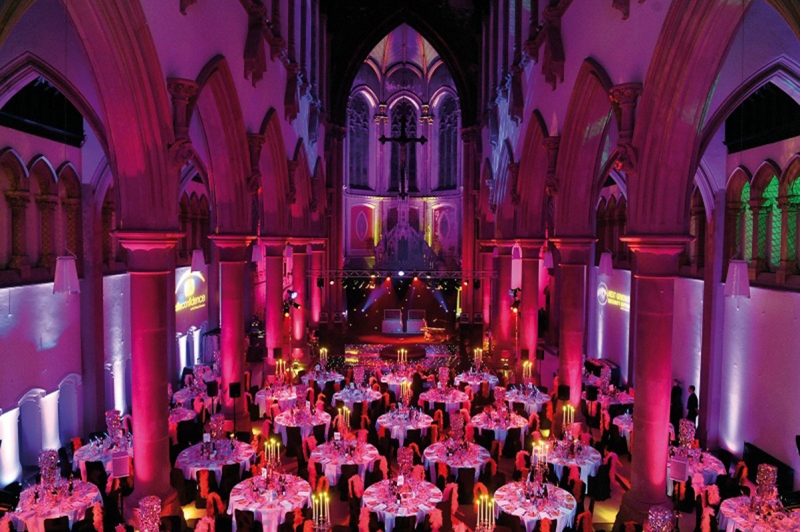 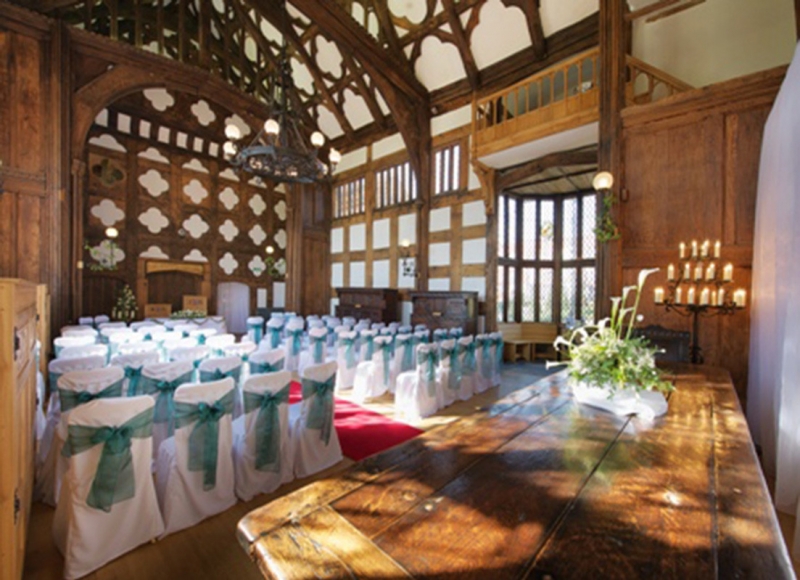 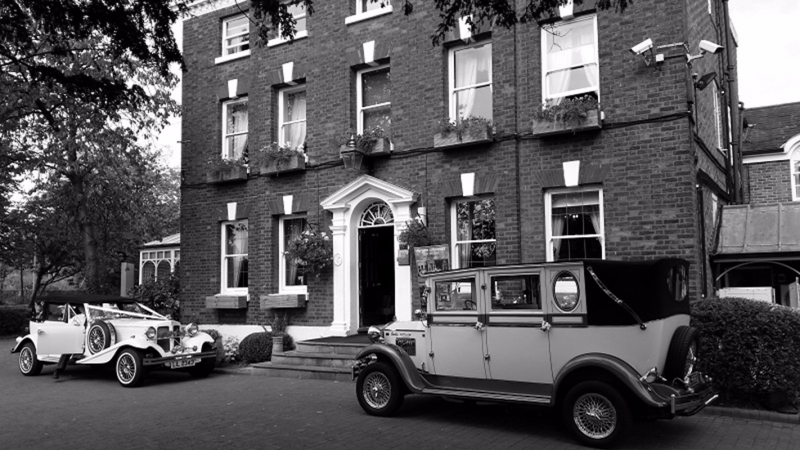 Tree Top Escape
Welcome to Tree Top Escape, a luxurious hideaway haven and unique wedding venue perched above and amongst the trees on a beau ... 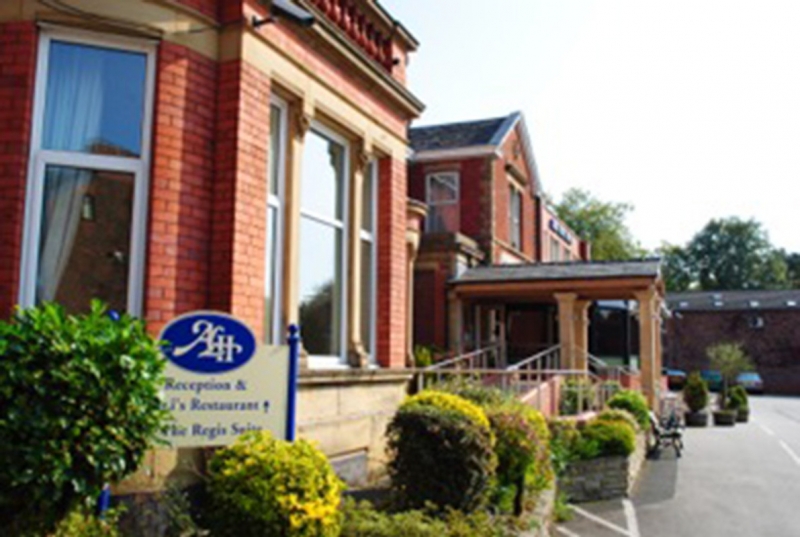 Alma Lodge Hotel
A charming AA 3 Star Hotel, Restaurant and Wedding Events venue, which encapsulates all the elegance and style of a bygone er ... 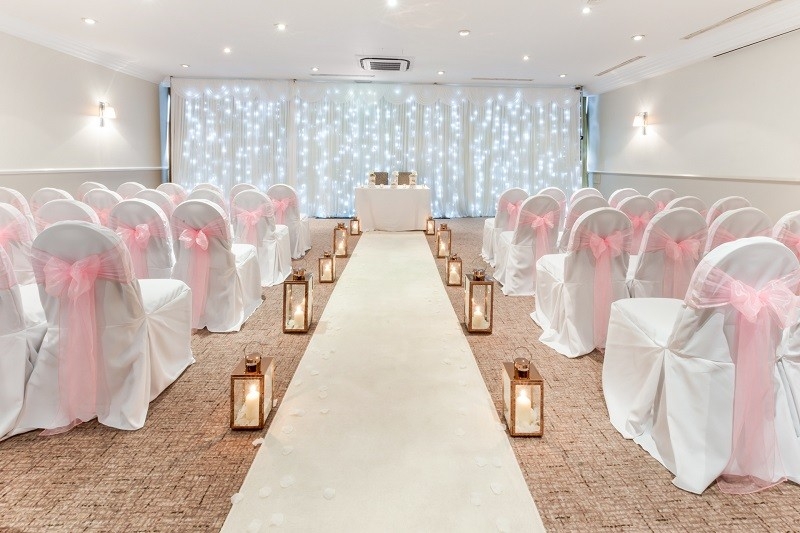 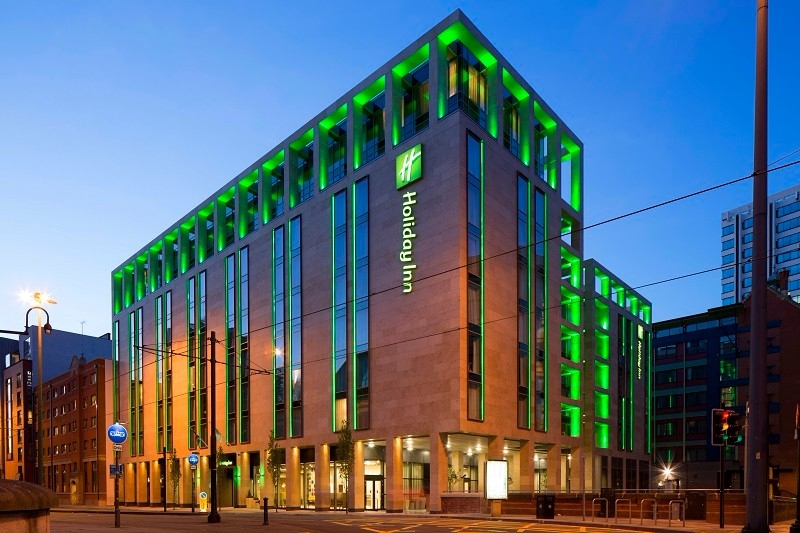 Holiday Inn Manchester City Centre
Congratulations on your engagement and welcome to the excitement of planning your wedding! We are delighted you are consideri ... 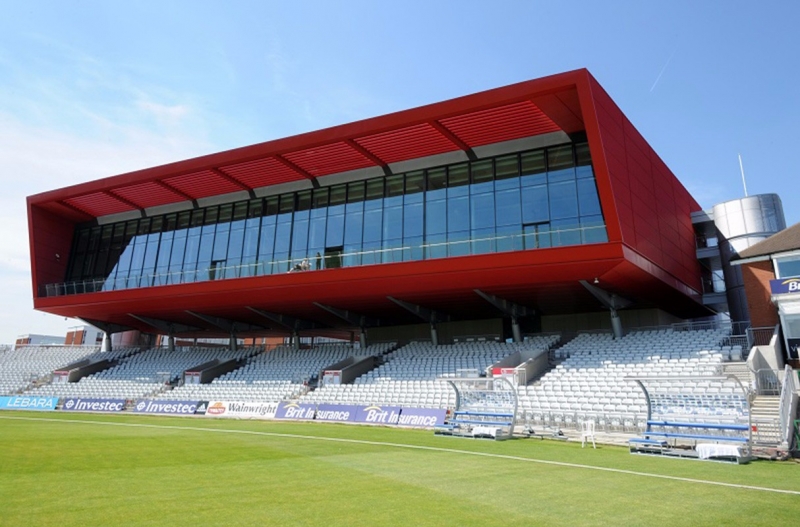 Emirates Old Trafford
Looking for the perfect Manchester wedding venue? Whether you are looking for a venue to host your wedding breakfast or recep ... 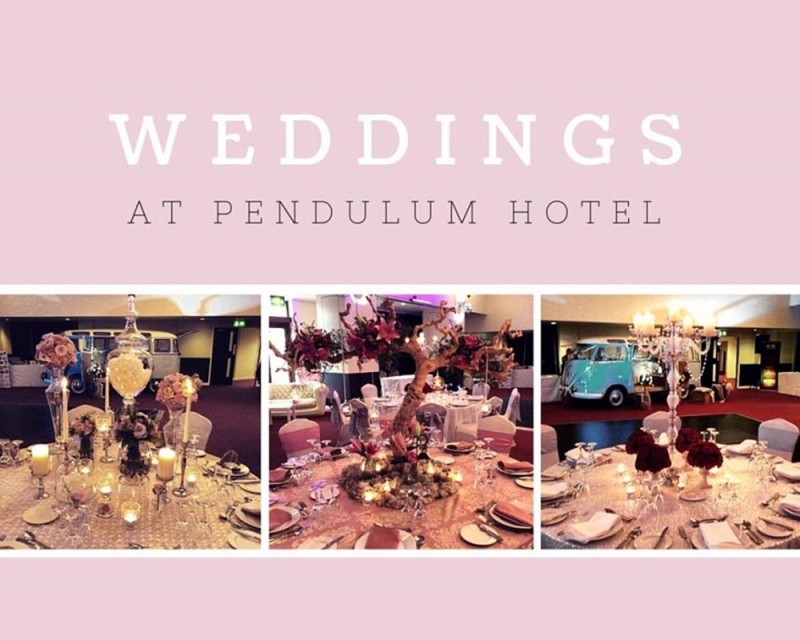 Pendulum Hotel
Let us create your happily ever after....Located in the heart of Manchester means the Pendulum Hotel is the ideal venue for a ... 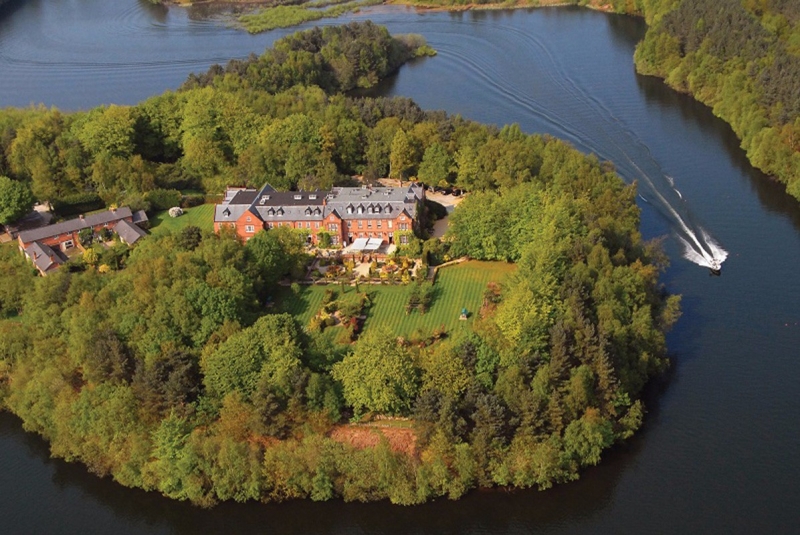 Nunsmere Hall Hotel
Nunsmere Hall is unique and one of the county's finest luxury hotels, this grand Edwardian house is romantically positioned o ... 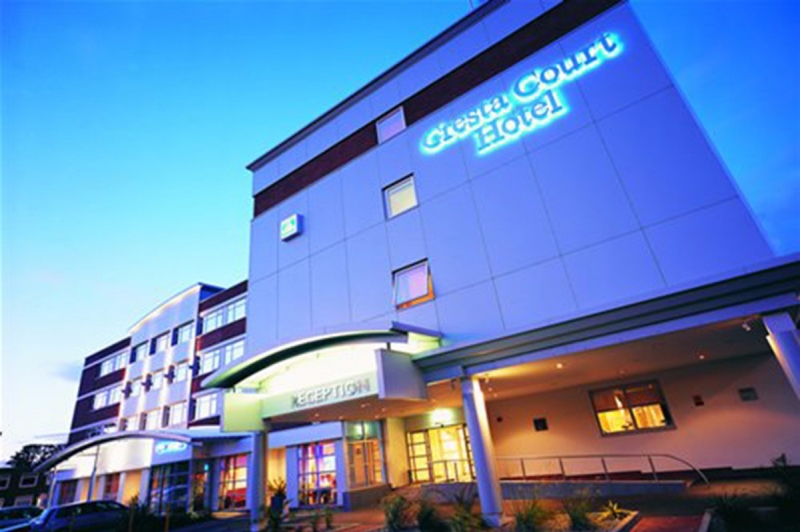