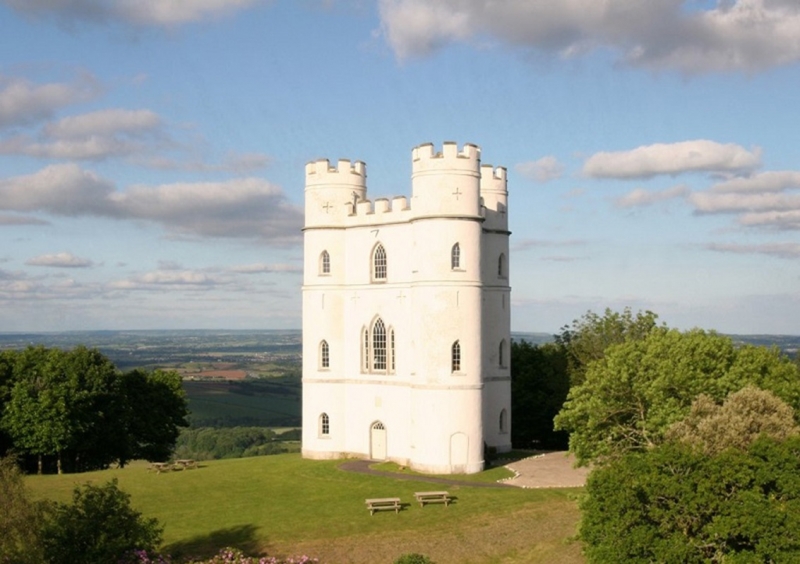 Click on a thumbnail to view an image. Click on the image to view a larger version.

The fairytale Haldon Belvedere (Lawrence Castle) is an approved premises for Civil Wedding/Partnership Ceremonies and is probably the most popular venue for a civil ceremony in Devon and maybe even in the South West of England.

Its magical, fairy-tale presence makes the Haldon Belvedere the number one choice for the smaller, more intimate ceremony and the location gives you an exclusivity that few other venues can match. The rural setting offers stunning views across the lovely Devonshire countryside and beyond.

This much sought after civil weddings and short breaks holiday venue in Devon is perched high on Haldon Hill and stands in 5 acres of woodland in the heart of the lovely Devonshire countryside some 6 miles from the cathedral city of Exeter. From its vantage-point, panoramic views extending to Dartmoor, Exmoor, the South Hams, the River Exe valley and its estuary can be seen. On a really clear day, the Isles of Purbeck and Portland Bill in Dorset are visible and even Wales.

Haldon Belvedere, also known as Lawrence Castle, is a Grade II* listed triangular tower, originally built in 1788 by Sir Robert Palk as the centre piece to his vast estates and dedicated to the memory of Major-General Stringer Lawrence the founder of the Indian army.

Devon Historic Buildings Trust renovated the tower in 1994 and is ensuring its future by opening it to the public and providing an unique and very popular venue for Civil Ceremonies, corporate functions and meetings.